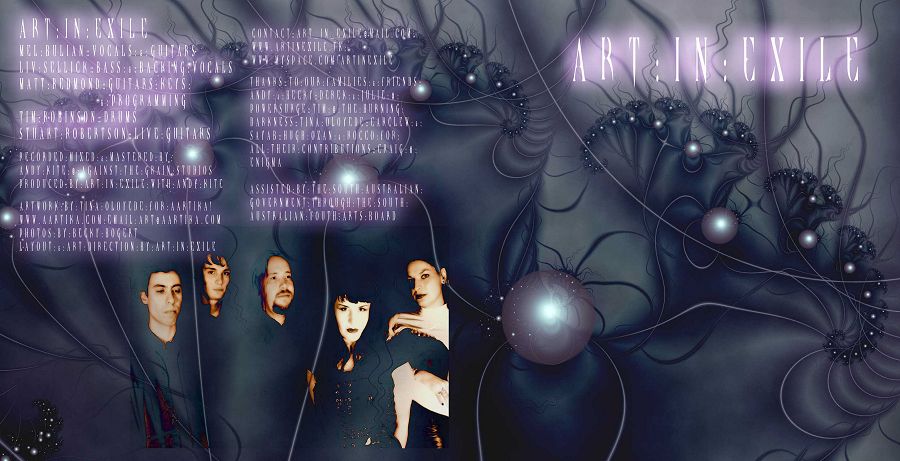 Back in 2006 Matt Redmond, a member of the Australian metal band, Art in Exile, approached me, requesting the use of Deep Sea Pearls for the artwork for the band's self-titled debut EP album.

This cover was used for the initial release of the album, when the band were still unsigned. 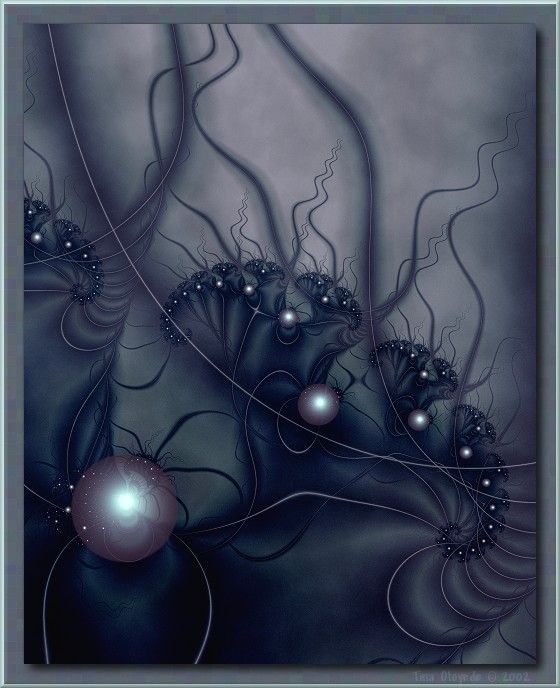 Deep Sea Pearls was created in 2002 using Ultra Fractal v2. It remains one of my favourite pieces, so I was very flattered to receive a request from Art in Exile to use it for the cover of their debut album.

The band felt that the darkness of this particular design suited the mood of the recording and that the concept of 'mathematical art' in the context of the band's name was an interesting approach.

I believe the initial release was just 500 copies and the album was re-released through Casket Music in 2008 with new artwork. 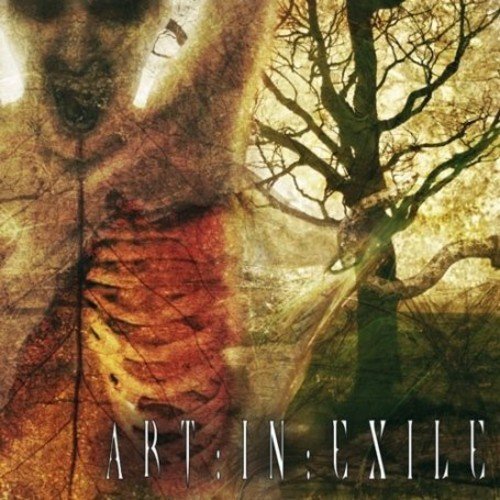